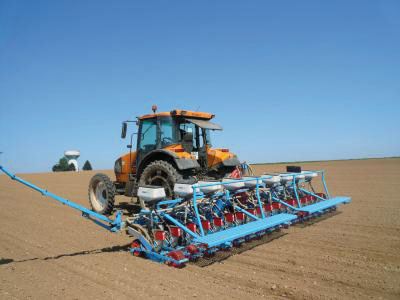 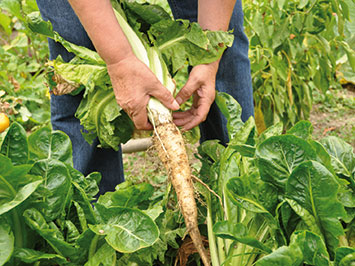 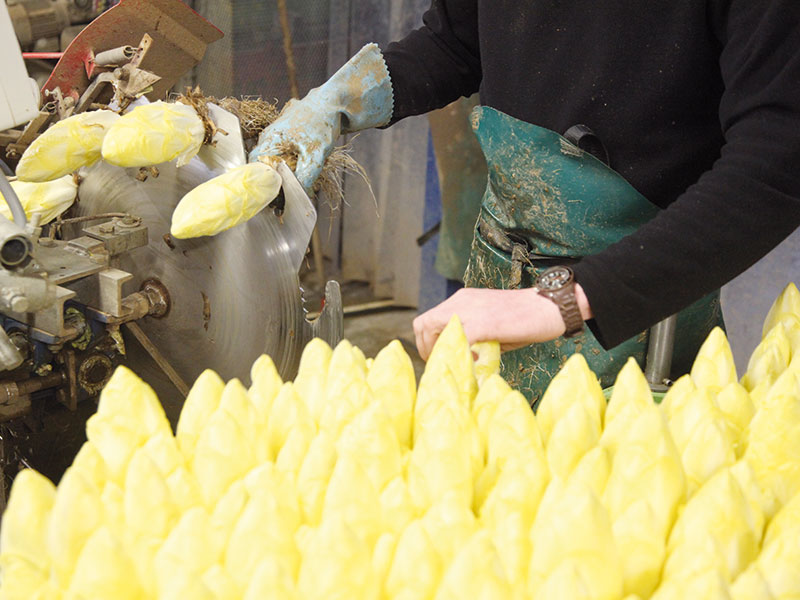 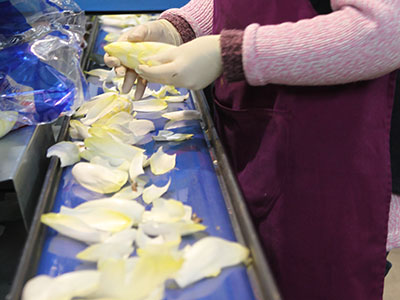 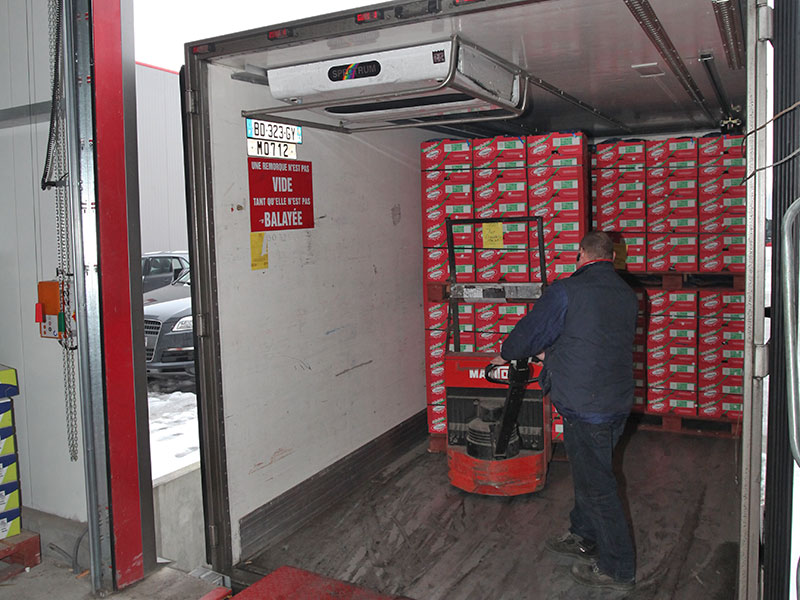 Our know-how covers all the links of the endivière chain from field to shipment.

Authenticity, simplicity, specificity, closeness, all these values are ours, and make Prim'Santerre a group of producers who know how to combine the excellence of the product and the respect of the tradition of our terroir. 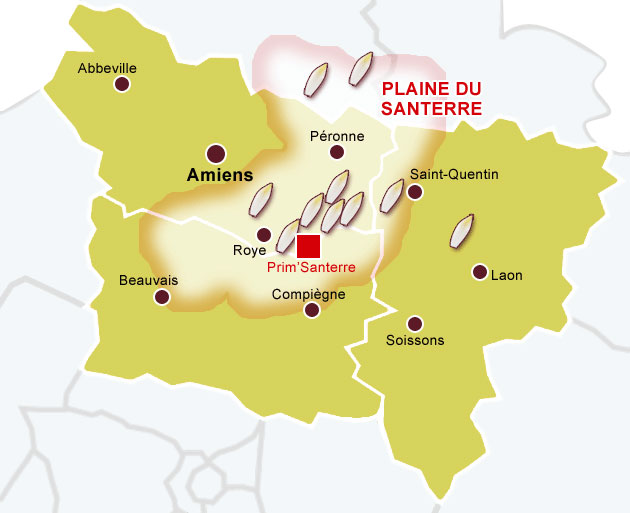 It is in Santerre, in the heart of Picardy, that was created in 1994, the Prim'Santerre group today 4th producer of endives in France with 13% of the national production.

Within the Prim'Santerre group, we are 9 passionate producers, from the “endivière” sector, true entrepreneurs at the head of our own “endiverie” and employers of more than 300 employees.

A healthy and fertile land... 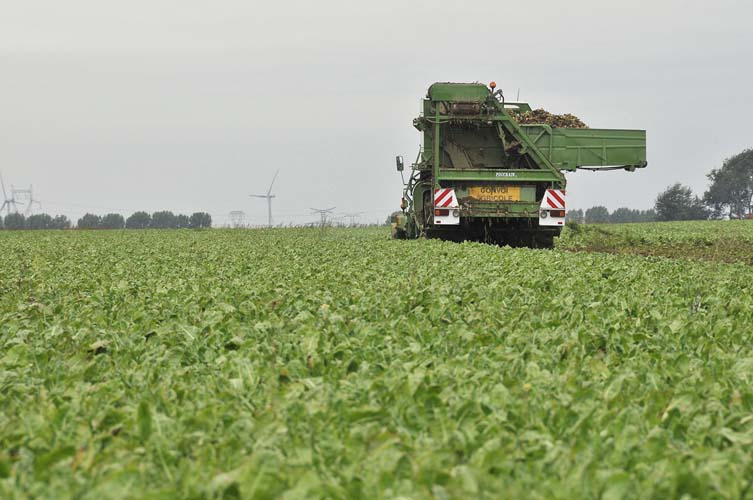 Our profession in images...

1The seedlings...
The seeds are sown in the fields from April to June. Grown like carrots, the roots grow in the soil and are full of nutrients. Five to six months later, according to the varieties, the seeds generate roots resembling large carrots and topped with abundant foliage.
2The grubbing up
When they reach maturity, the roots are then dug up and separated from their foliage, from September to December. At this stage, they have not yet given birth to the endive itself. To do this, these roots are directed to the forcing site, called “forcerie”, where they will be calibrated, cleaned, before being stored.
3The conservation and storage...
In order to spread the production over time, the roots are stored in cold storage in large wooden boxes called pallox.
4The putting in bins...
To satisfy daily production, the roots are gradually removed from the cold rooms. They are then cut off at their base, to stimulate their growth, and placed vertically in food bins, before reaching the forcing rooms.
5The forcing
In order for the roots to produce endives, they will be placed in humidity, darkness and heat (about 20°), in a room called the forcing room, where they will remain for 21 days. During this time, fed by a controlled nutrient solution, each root releases its own nutrient reserves which will allow to develop a bud, which will give birth to an endive three weeks later.
6The breaking up
At the end of these 21 days, the endives mature. They are then separated from their roots by an operation called breaking, then peeled and sorted.
7The package
Then, the endives are directed to the packing operators where they will be weighed and packed with the utmost care by professionals, ensuring you a certified quality.
8The shipment
At the end of packaging, the Prestige endive cartons are made up of pallets and allotted by destination and customer. The pallets are stored in a fridge at 5/7°C, to ensure a very good conservation of the endives. After a few hours, the pallets are picked up, loaded into the trucks and delivered to customers, in France and abroad.
9Delivery of points of sale
At the latest, 24 hours after shipping (2 days for abroad), the Prestige endives are delivered to customers who offer them to consumers, to the fruit and vegetables departments of the supermarkets or to downtown markets.